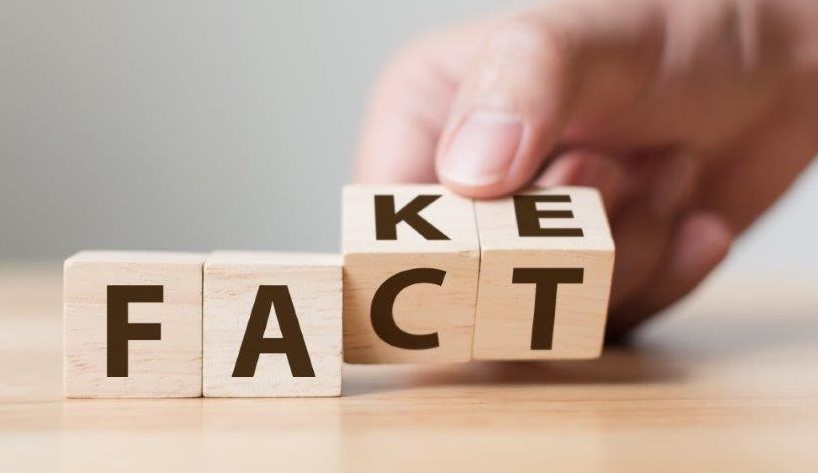 I’m for Truth...my Neighbours are for Lies

When we hear a lie often enough do we begin to accept the lie as the truth? Do we have the discernment to recognize and reject a lie - no matter how popular it is and how our society pressures us to accept it? The writer of Psalm 120 faced this situation.

Psalm 120 is the first of fifteen “Songs of Ascents” - Psalm 120 - 134. We are familiar with Psalm 121. We might have chosen Psalm 121 as the first “Song of Ascents” as it has an obvious pilgrim theme. The follower of God is on a journey towards Jerusalem to join fellow pilgrims worship God.

Why then is Psalm 120 placed before Psalm 121? Why is Psalm 120 even “A Song of Ascents”? How might the cry of the psalmist of Psalm 120 help us in our faith journey and specifically discern the lies we hear?

The answers to these questions are best given as we hear the psalmist cry to the LORD. In Psalm 120, the first “Song of Ascents,” the psalmist is not travelling towards Jerusalem. He is not a pilgrim. He is a long way from Jerusalem. But, before he travels towards Jerusalem, to the LORD’s House, he needs to recognize the values and ways of his ungodly neighbours - that they are lies and deception. He must reject the lies and values of Meshech and Kedar. He must first say “No” to the world. Only then will he say “Yes” to God and travel towards the city of God.

What might Psalm 120 teach us? Is there a warning here? Do we really comprehend the contrast in the values and principles of the world from the truth given in the Bible? When we hear a lie often enough, do we still perceive it as a lie?

We are familiar with the expressions “fake news” and “false news.” These are not new. The writer of Psalm 120 recognized the values and the words spoken by his neighbours for what they were - they were violent and deceptive words meant to harm and destroy.

We may have the urge to give a person the benefit of the doubt and to think positively about our neighbours. The warning from Psalm 120 is that when we hear a lie, it is a lie, no matter who says it and how many times it is repeated.

The warning in Psalm 120 is repeated in the seven letters to the seven churches - Revelation 2 & 3. Jesus, through the angel to each church, assured the believers that he knew where they lived. He recognized the lies and deception in their city and challenged the believers to overcome and hear what the Spirit said to them.

May God give us discernment to recognize the lies around us - especially when they are repeated and so pervasive and popular. May we then have the courage to confront the lies and hold up Jesus, the Truth.