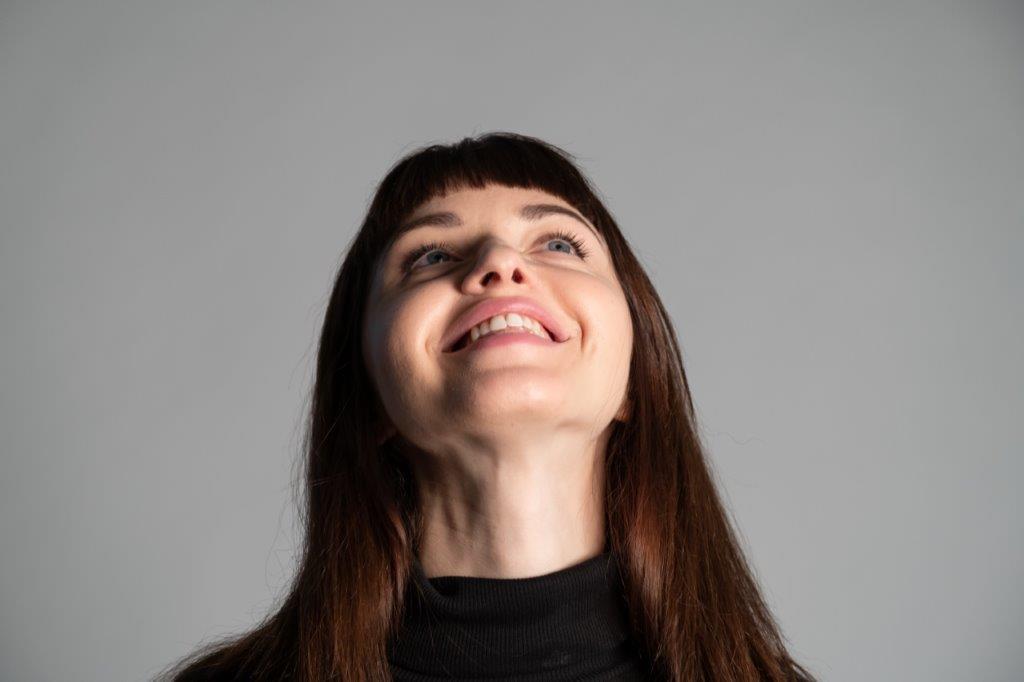 Our Eyes Look for Mercy - Psalm 123  by Pastor Walter

I trust that as you read these words in the “For Pilgrims” panel of our weekly bulletin you also read the pilgrim psalms. The editors of the Psalter placed a collection of fifteen psalms that all have the title “A song of ascents” - Psalms 120 - 134. These are commonly understood as prayers that the Jewish pilgrims sang as they journeyed to Jerusalem and then up to the temple to worship the LORD God.

In Psalm 120 the pilgrim described his desperate condition in a foreign and hostile country, surrounded by liars and deceivers.

In Psalm 121 he was travelling towards home, to worship LORD God.

In Psalm 122 he arrived home, is with his sisters and brothers in the house of the LORD.

In Psalm 123 the pilgrim shares his deepest cry with God. It appears as if he remembers the pain, the persecution, and the abuse he endured and expressed in the first “song of ascents” - Psalm 120. He thinks of the other people of God who have and are enduring contempt and ridicule. When life becomes tough, the invitation in Psalm 123 is to reflect deeper than what we can do for God.

At times we are so consumed with all that is happening around us, but then we have a choice. We can either become absorbed by the ridicule and the contempt we feel. Or, with the psalmist, we become as slaves and as maids.

The question then is, “What does the psalmist mean with the expression, “As the eyes of slaves look to the hand of their master...so our eyes look to the LORD our God, till he shows us his mercy”? (Psalm 123:2).

It is important that a slave obeys his master. But, there is something more important than obedience. It is the intimate relationship between a slave and a master.

When life is at its most difficult, what is the most important thing?

The metaphor of slaves and their master might suggest it is obedience. First obedience from a slave to his master. Then, obedience from us to our God. However, the lesson in Psalm 123 is that the pilgrim was not looking for standing orders from his master, the LORD whose throne is in heaven. His eyes were on the LORD, his God, until the LORD showed his mercy.

Three times he pled, “Have mercy.”

The example of the pilgrim in Psalm 123 invites us to go deeper than obedience. We must follow God’s instructions. But, our obedience flows out of an awareness that we need mercy and forgiveness.

Our eyes look up to our God whose throne is in heaven. Then we will realize we are not righteous in ourselves. We thus will appeal for mercy.

With the tax collector we pray, “God, have mercy on me, a sinner” (Luke 18:13). With the Apostle Paul we know that our obedience is our response to God’s mercy (Romans 12:1).